Water is everywhere and cities can use water in rivers, lakes and canals, for waterborne transport. Freight practically up to the doorstep. Strasbourg, Brussels and Amsterdam are a few examples. There is little need for a motorised vehicle to bring goods into cities.

French navigation authority’s (Voies navigables de France) pilot project showed the way for a laid back means of getting stones to the customer. 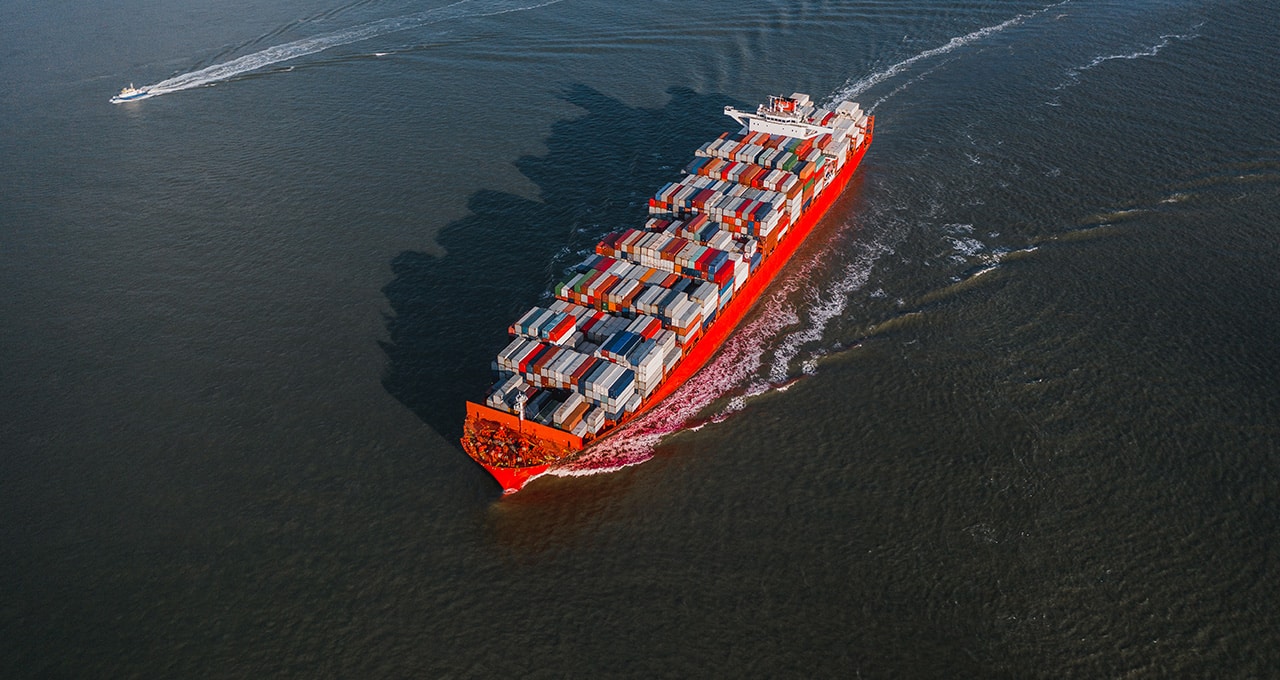 The integration of the services of the water-trams and water-taxis with other public transport modes: buses, bicycles and rickshaw is a new solution improving free movement by public transport. It can help people to become less car-dependent.
A water tram service, implemented since midsummer 2007, offered cruises according to the fixed schedule. Although the occupancy of water tram was rather low in case of everyday cruises, very often during weekends and holidays  the capacity of the tram was insufficient. The measure was implemented for the purpose of increasing the number of water transport users. This objective was supposed to be reached by raising the quality of service and making it more accessible and more flexible.
The rise of accessibility, capacity and flexibility of water transport also encourages elderly persons and parents with small children to go for bicycle trips around the lake – possibility of coming back by water transport from any point of the lake in case of losing vigour for pedalling. Moreover, the opportunity of looking around from the water tram or the water taxi prevented tourists from using private cars in order to visit the city.”